Jim Cooper was named President of the Olympia Metropolitan Parks District at its first meeting tonight at City Hall. He will serve a one-year term.

"This is a historic moment for the City as we have created a parks system that can truly stand on its own with secure funding for safety, acquisition, maintenance and development for generations to come.  The coalitions of parks advocates, the city and the voters have set a new standard for creating public policy that I am proud to be a part of" said Cooper.

Jim played an instrumental role in the proposition and approval of the Olympia Metropolitan Parks District (MPD), ensuring sustainable funding for maintenance, operations and acquisition of municipal parks system for future generations. This landmark 60% approval rating by the voters will set Olympia’s parks on a sustainable path for generations to come.   Because of the MPD Jim’s daughter Maggie and the rest of her generation, their kids and grandkids are ensured to have green places to play and experience nature. 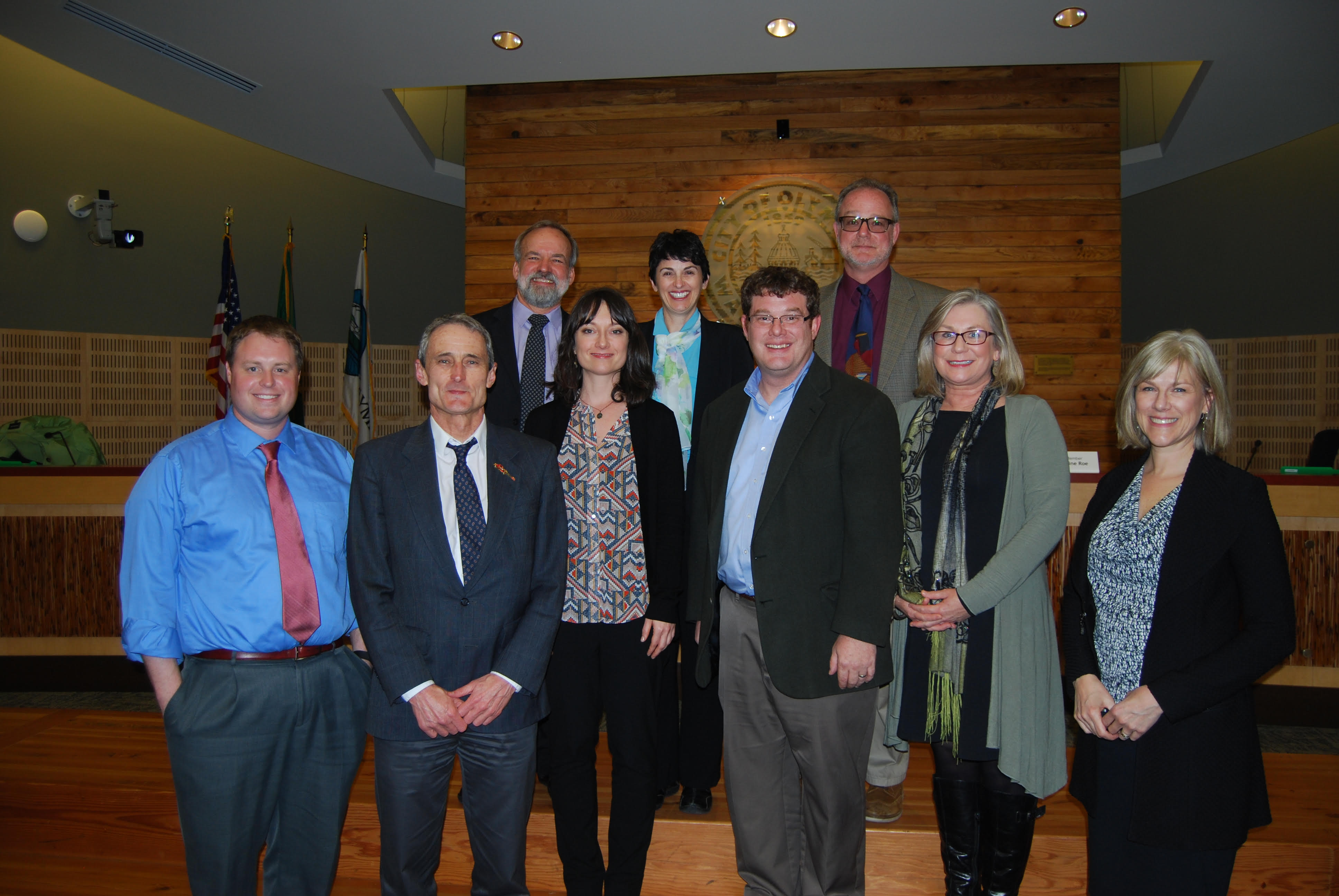